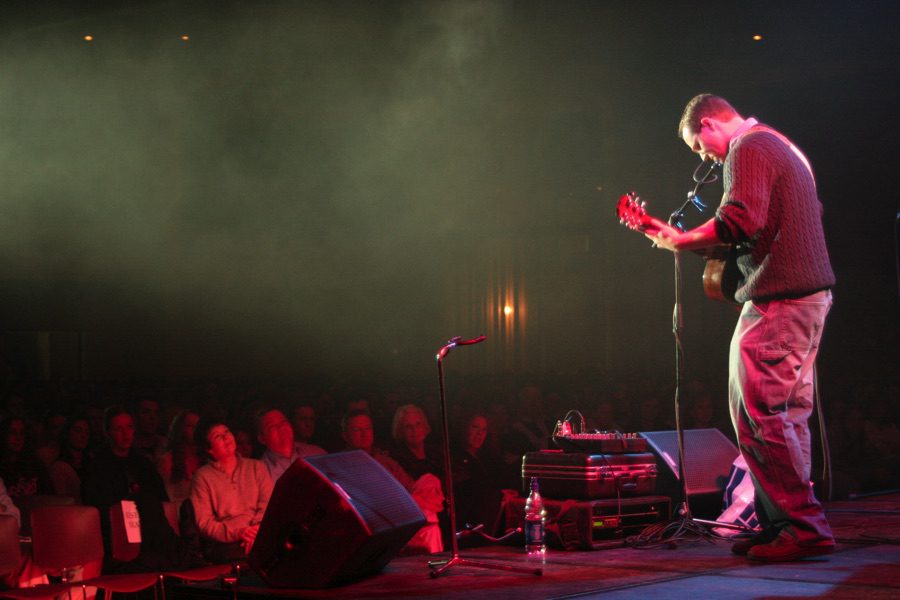 The music of Jake White is unique and inspiring. About half of his music is made up of highly-visual, unique, jaw-dropping guitar instrumentals. The other half is thoughtful and inspiring vocal/lyrical music.

As an entertainer Jake is witty and keeps the audience engaged in his performance using stories, poetry, and humor. Jake also plays a guitar which he built, called the “Machine.” This guitar is a double neck guitar/fretless bass. Jake plays the two guitars at the same time. He also has songs in which he plays the drum and guitar at the same time. Two-hand tapping and percussion techniques are trademarks of his style.

Other areas of interest: